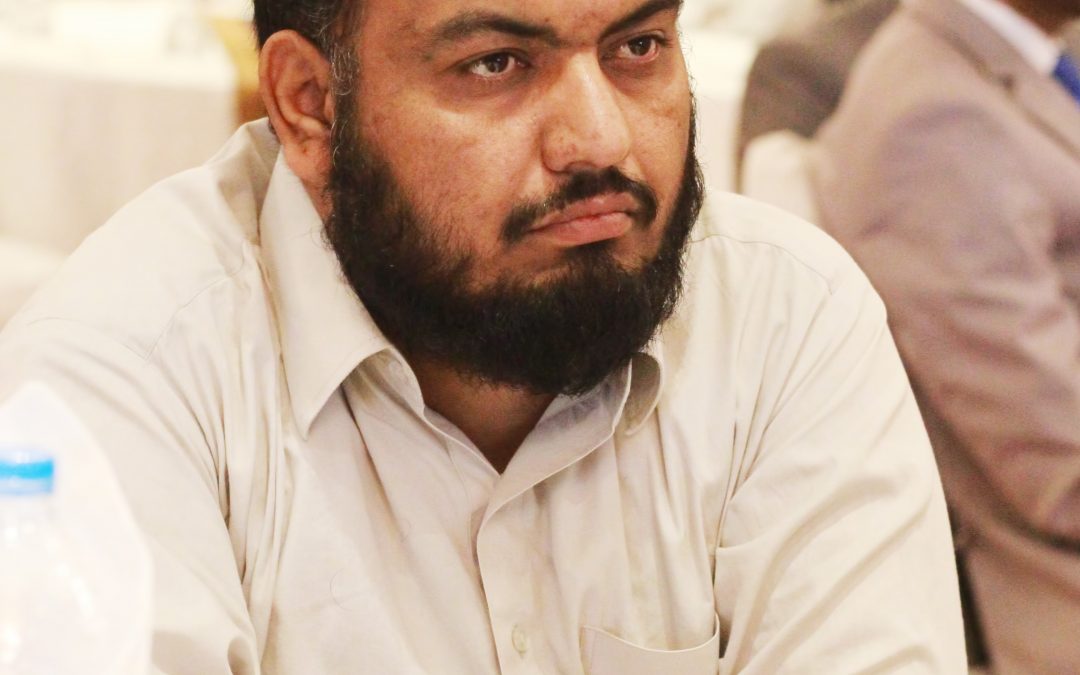 Tell us about this project in a few words.

Safe City Islamabad Project was the unique project of its kind in Pakistan, inaugurated by Federal Minister of Pakistan; installed 1900+ surveillance cameras to provide the better & safe living to the people of Islamabad. Project was done by Huawei a chines organization & Turnotech was one of the major services partner of Hauwei on this project. The project aims at making the capital free of crime. Safe City Lahore project is also in progress to enhance the security of lives and property of the citizens of Lahore by employing smart technology and equipping Punjab Police with modern surveillance capability. The project will not only enhance Punjab’s security but will also boost economic development by attracting local and foreign investment.” Huawei also doing Lahore safe city project & Turnotech as here as well one of the major partner of Huawei.

What were the major challenges you faced while working on this project?
Safe city Islamabad project was the new project in Pakistan with zero expertise in deployment, resources were untrained, cash flow of the project was unexpectedly fast as compare to the other projects were in hand, ROW & other related challenges were also present. Safe City Lahore is more crowded, narrow streets was difficult to manage, land soil was hard & tough to manage than s1 with less pricess. Also customer was mature than s1 project with very less compromise on environmental factors that exist in Lahore.

How does this affect the overall security of the cities?
With 24/7/365 cameras surveillance help securities agencies to caught criminals earlier than manual systems, it will definatly increase the efficiency of law & order agencies & over all affect the securities system of cities.

Do the telecom companies need to evolve their business models to include enterprise in it?
Yes it is important that Telecom based organization have standalone enterprise department with separate teams as safe city project has bright future in Pakistan for at least few more years. but this scope exist

Please give us an overview of the enterprise market in Pakistan?
Government, Telecommunications, Banking and Schools are the major buyers of enterprise hardware & services in Pakistan. Government & schools contributed significantly more in CCTV’s camera’s due to law & security situation while banking are spending on networking & security devices due to the popularity & growth of internet banking & online banking.